In this post I will be talking about P0267R0: A Proposal to Add 2D Graphics Rendering and Display to C++. This proposal will be discussed next week at the next ISO C++ Standardization meeting in Jacksonville.

SG13 was created by Herb Sutter after the One C++ keynote talk he gave at GoingNative 2013.

I started programming twenty years ago in high school. Back then I didn’t even have my own computer

Below you have the cover of the book that was used to teach us Turbo Pascal: 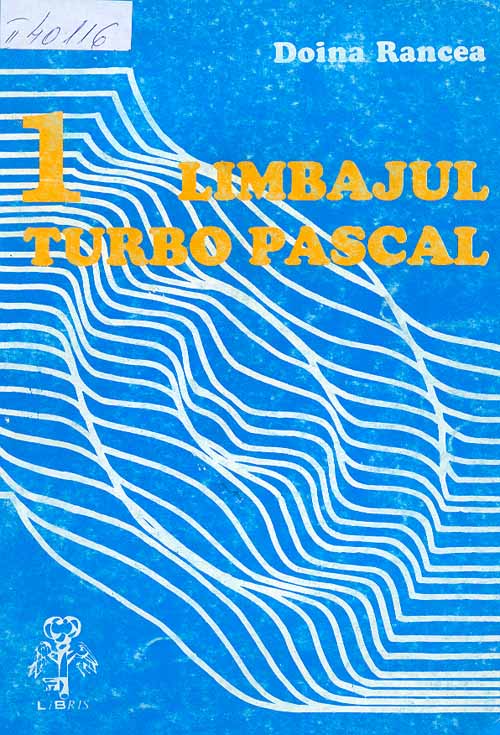 Please notice the graphics on the book’s cover. That drawing was presented as an example in the book by the means of Borland Graphics Interface (BGI).

A couple of years ago I had to port a car navigation engine to an Unix-like operating system. The target computer had support for OpenGL ES, the navigation engine could display images on the map, but none of them came with a 2D graphics engine.

I ended up porting Cairo Graphics just to render some text into PNG images, and to rotate a car image on the map.

SG13 also used Cairo Graphics as base for their first proposal - N3888. In the meantime the proposal matured as P0267R0, and the API has changed a bit.

The reference implementation has been done by Michael B. McLaughlin - MVP Microsoft.

The implementation has Visual C++ project files with pre-compiled binaries for Windows, and autotools support for Linux. This is due to the fact that Cairo Graphics comes from Linux world and they provide a makefile to compile on Windows. Michael McLaughlin has documented his work to build Cairo Graphics for Windows. Shiver.

Luckily there is a tool for cross platform C++ project building – CMake! This week I added CMake support for the reference implementation, see my fork at github: https://github.com/cristianadam/io2d.

As it turns out the application code Michael B. McLaughlin used to test the implementation doesn’t compile out of the box. So I decided to write a simple “Hello World” application.

I had a look at the minimal C program using Cairo and decided to do the same with io2d. In the example the “Hello World” string is being rendered with a blue brush and saved as a PNG graphics file.

io2d doesn’t have support for PNG graphics files, or other graphics file format for that matter. So I had to come up with something easy. I choose the TGA file format, because one just has to write a 18 bytes header and then dump the raw image bytes. And no, BMP file format is not easy

tga_header.h contains the code found at this StackOverflow question. Thank you Brandon!

After running hello.exe I ended up with hello.tga which looks like this when opened with The GIMP:

From Michael Wong’s blog post: C++17 content (a prediction) we can see that Graphics TS is not meant to be included in C++17

I really do hope that SG13’s Graphics TS will be part of C++ sooner than later, because graphics programming is so much fun!