In this post I will talk about copying files. I will read one file in chunks of 1MB and write it to another file.

The POSIX API requires a bit of #ifdef-ing to get it working cross platform, but it’s not that scary.

Reading and writing 1 MB of data should work more or less as fast for all APIs, right?

I have run the benchmark on my SSD powered Lenovo Core i7 laptop running Windows 10 and Kubuntu 15.10, and on a SSD powered Raspberry PI2 running the latest Raspbian.

The code for the benchmark is below:

In this post I will be talking about P0267R0: A Proposal to Add 2D Graphics Rendering and Display to C++. This proposal will be discussed next week at the next ISO C++ Standardization meeting in Jacksonville.

SG13 was created by Herb Sutter after the One C++ keynote talk he gave at GoingNative 2013. 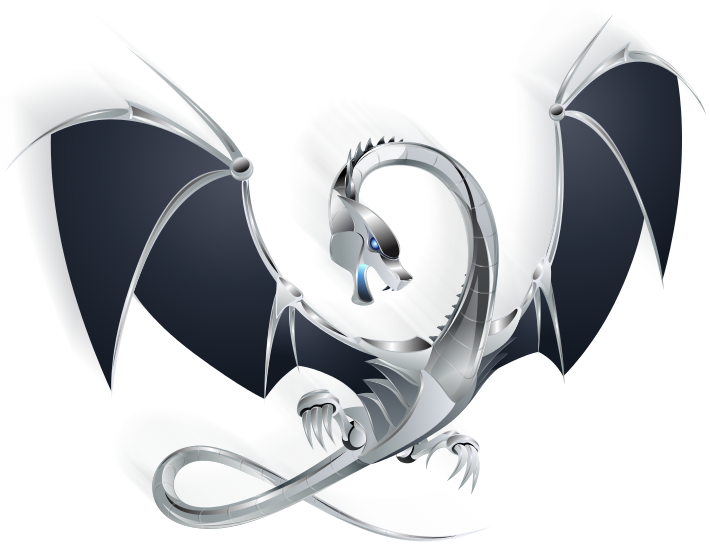 In this article I will tackle libclang’s speed on Windows, in particular Qt Creator’s clang code model.

libclang is used by Qt Creator to provide code completion support. The clang code model is still experimental and not 100% feature equivalent with the Qt Creator built-in code model.

By using the clang code model it means that Qt Creator uses a real C++ compiler to parse the source code you are editing. It also means that if you are having a big source file, with lots of includes, it will take some time to do so.

Qt Creator will cache this information in a form of a pch file under %temp%/qtc-clang-[some letters]/preamble-[some numbers].pch file. The complete compilation is done only once. The subsequent code completion commands are fast.

I have picked Lyx – The Document Processor as a test project for Qt Creator. Lyx uses Boost and Qt5 and on my Intel(R) Core (TM) i7 CPU M 620 @ 2.67 GHz Windows 10 powered laptop it takes, for Text3.cpp, approximately 10 seconds to “compile”.

Even though my laptop has multiple cores, libclang will use only one core to compile Text3.cpp. What can we do about it? It would be nice if libclang could use the GPU

In this article I will have a look on how to get started with Google Test libraries on Windows using Qt Creator for both MinGW and Visual C++.

Unfortunately the 2015 migration from Google Code to Github broke a lot of documentation search page links for Google Test, not to mention that the code snippets lost the syntax highlighting.

Here are the updated links for Google Test Primer and Google Mock for Dummies.

I will assume you have Qt Creator, CMake (and Ninja), MinGW and Visual C++ installed.

First step would be to get the master bundle zip package for both Google Mock and Google Test libraries. Then unpack the googletest-master.zip file into a directory e.g. Projects/GMock/Turtle.

Then create a CMakeLists.txt file with the following content:

Having moved my blog to a static blogging engine means that now I have to upload the generated blog html files to on a server. Octopress recommends deoploying using Rsync via SSH.

I like to think that I am power user when it comes to Total Commander, but I ended up installing WinSCP to upload the files via SSH. I couldn’t figure out the right combination of DLL dependencies that Total Commander’s SFTP plugin requires.

Total Commander has this entry in the FAQ:

Q: Why doesn't Total Commander support a connection by SSH?

A: Unfortunately we cannot support any encryption in Total Commander because of the current patent and crypto export situation.
However, there is now a new file system plugin for Total Commander, which supports SFTP. SFTP is FTP via SSH.
It needs SSH2, which is now supported by almost all new Linux and other Unix distributions.

Since my blog is hosted in Germany, and Germany doesn’t have a crypto export situation, I thought of building the Total Commander’s SFTP plugin together with its dependencies.

I have started using Octopress last year for my other blog (in Romanian) tastatura.info.

Octopress is advertised as “a blogging framework for hackers”. As a hacker one “should be comfortable running shell commands and familiar with the basics of Git”. But it all comes down to ruby.

If you’re a Windows hacker what do you do? My first idea was to install Cygwin.

For tastatura.info I’ve used Cygwin to run Octopress. I had a laptop with an Intel Core i7 CPU, didn’t notice any slowdowns.

That’s when I’ve started looking for alternatives to Cygwin. 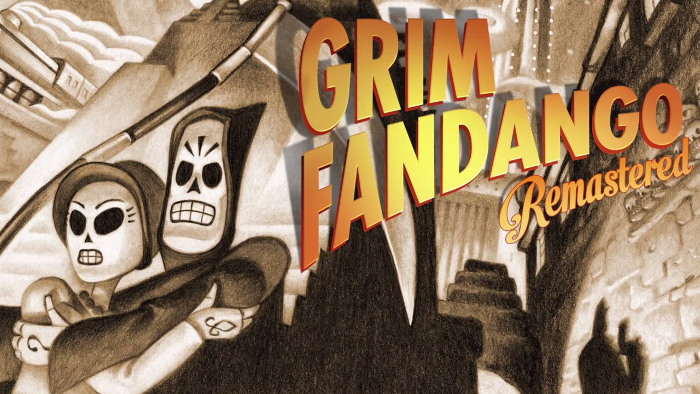 Grim Fandango is one of my favorite adventure games and when last year it was announced that a remastered version will be available for PC, Mac, and Linux, it was too good to be true!

This year at the end of January I bought the Remastered (also available on Steam, and GOG stores) version. But as it turns out I was not able to play the game on PC!

I decided to move away from Blogger blogging service to Octopress, which is “a framework designed for Jekyll, the static blogging engine powering Github Pages”.

I did the change because of two reasons: